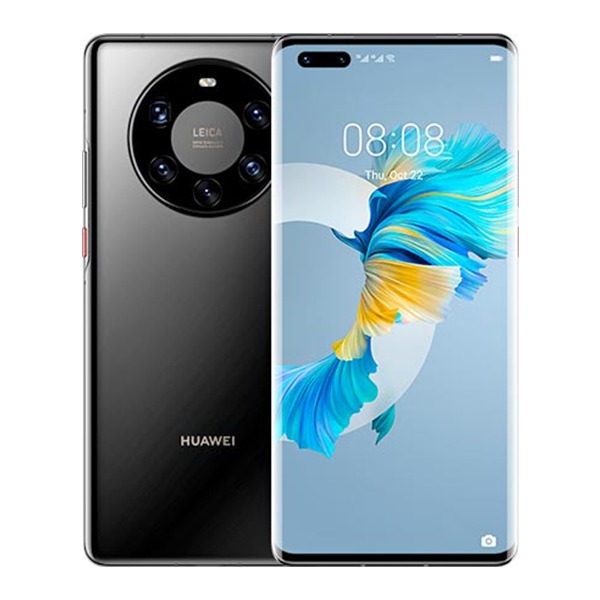 How much is Huawei Mate 40 Pro Plus in Tanzania

Huawei Mate 40 Pro Plus is estimated to be sold in Tanzania starting at TZS 3,850,000. Price may vary in different markets in Tanzania.

Price in Tanzania is a Tanzanian number 1 source that helps you to find prices and specifications for smartphones, TVs, cars, and other electronics in Tanzania.