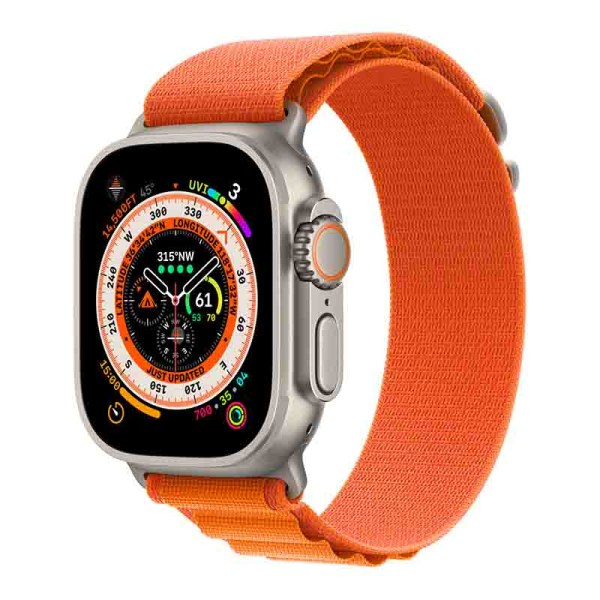 How much is Apple Watch Ultra in Tanzania

Apple Watch Ultra is estimated to be sold in Tanzania starting at TZS 2,200,000. Price may vary in different markets in Tanzania.

With a case size of 49mm, the Apple Watch Ultra is the biggest smartwatch from Apple. Apple also announced new straps for the Ultra model Trail Loop, Alpine Loop, and Ocean Band. You can also use these straps in Apple Watches of 44mm and 45mm case sizes. 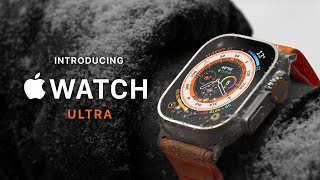 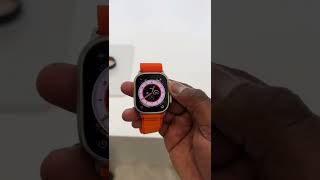