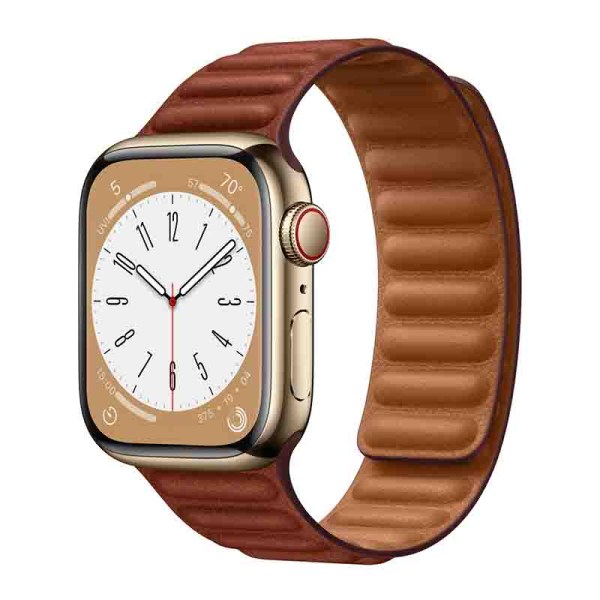 How much is Apple Watch Series 8 in Tanzania

Apple Watch Series 8 is estimated to be sold in Tanzania starting at TZS 2,050,000. Price may vary in different markets in Tanzania. 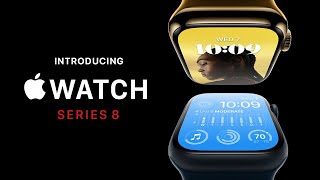