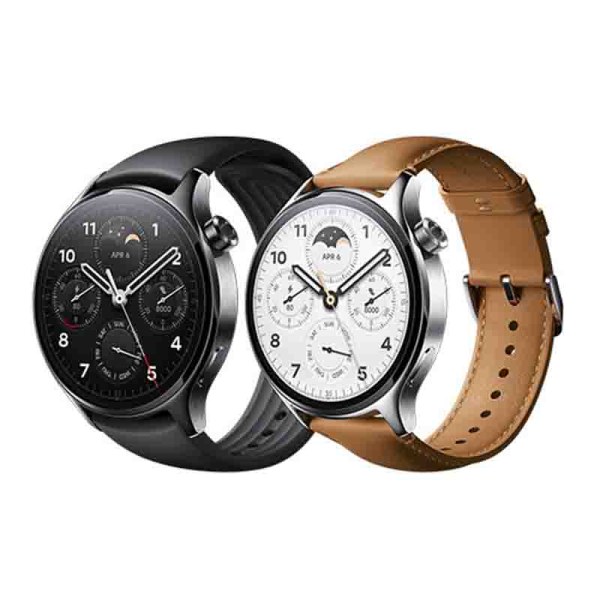 How much is Xiaomi Watch S1 Pro in Tanzania

Xiaomi Watch S1 Pro is estimated to be sold in Tanzania starting at TZS 610,000. Price may vary in different markets in Tanzania.

Watch S1 Pro offers all the usual health and activity tracking features including heart rate and SpO2 sensors as well as sleep and stress tracking. Xiaomi Watch S1 Pro will be available in black and silver colors for TZS 610,000.