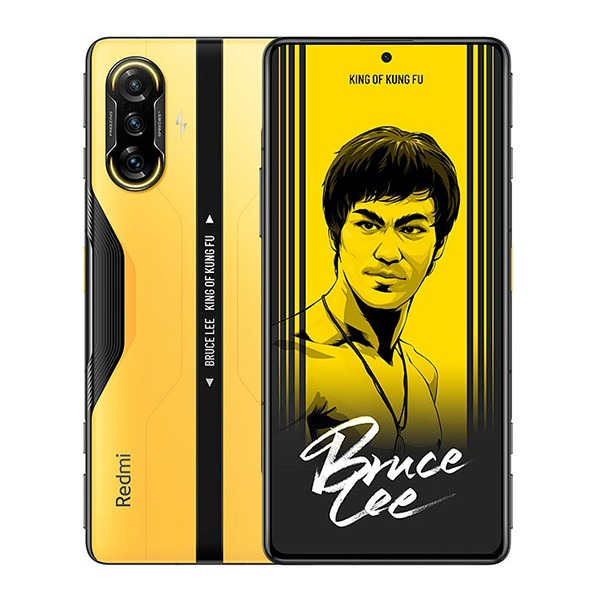 How much is Xiaomi Redmi K40 Gaming in Tanzania

Xiaomi Redmi K40 Gaming is estimated to be sold in Tanzania starting at TZS 1,150,000. Price may vary in different markets in Tanzania.