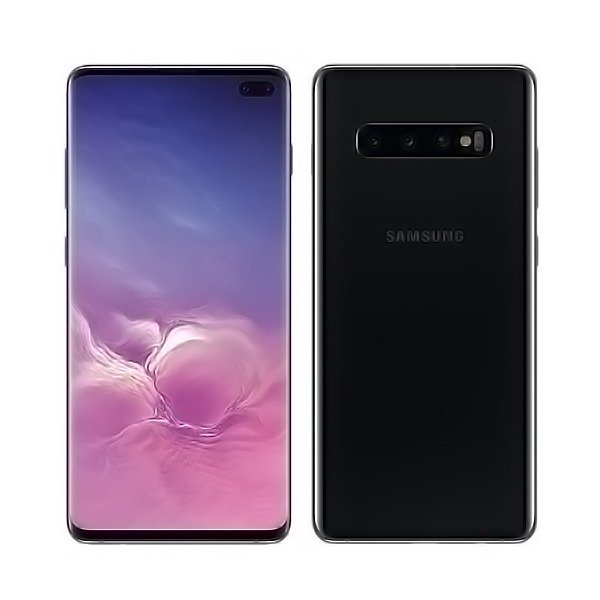 How much is Samsung Galaxy S10 Plus in Tanzania