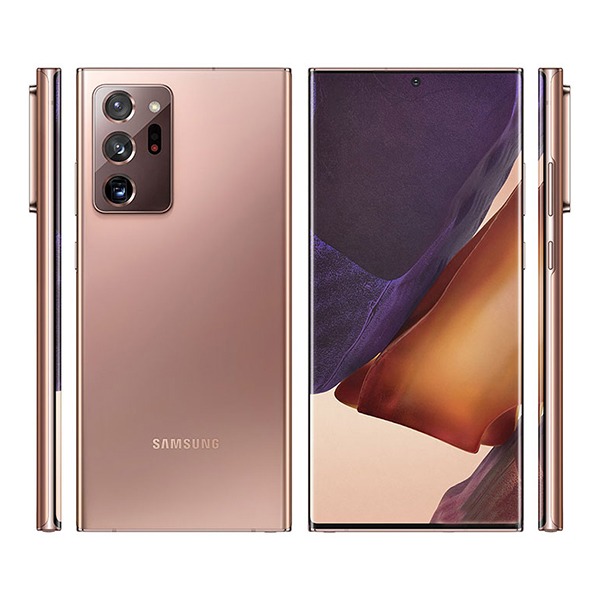 How much is Samsung Galaxy Note 20 Ultra 5G in Tanzania

Samsung Galaxy Note 20 Ultra 5G is estimated to be sold in Tanzania starting at TZS 3,400,000. Price may vary in different markets in Tanzania.