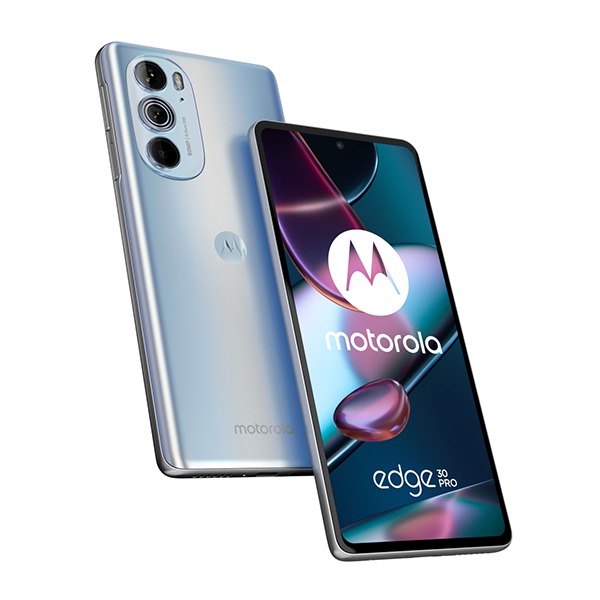 How much is Motorola Edge 30 Pro in Tanzania