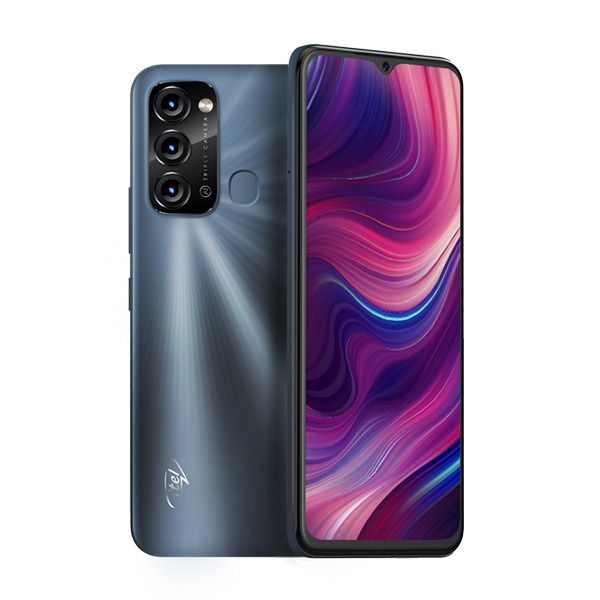 How much is iTel s17 in Tanzania