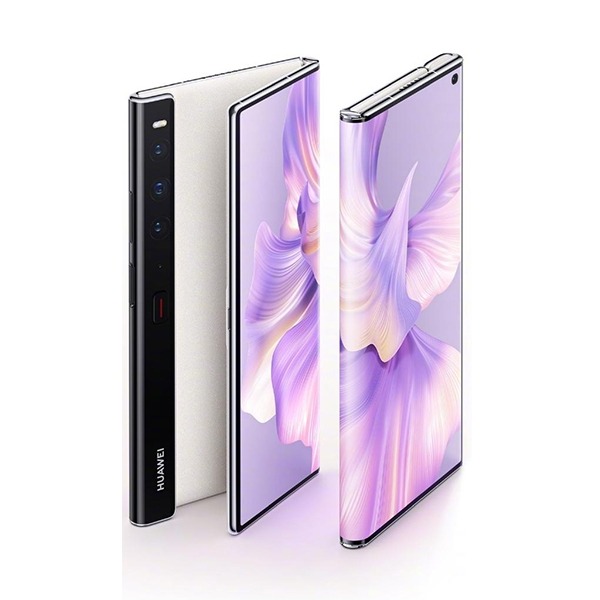 How much is Huawei Mate Xs 2 in Tanzania

The Huawei Mate Xs 2 OLED display unfolds to a 7.8-inch diagonal with a 2480 x 2200px resolution and a 120Hz refresh rate. When folded around the back, the screen shrinks to a more manageable 6.5-inches with a 2480 x 1176 px resolution. You also get a 10MP selfie cam tucked in to the top right corner. Despite the large form factor, Mate Xs 2 comes in at 255 grams which is notable improvement over the Mate Xs which tipped the scales at 300 grams.